Christoph Rauch is an internationally experienced manager, now taking over the top position in SAN Group. Since the beginning of January, Rauch, who holds a PhD in physics, is the new CEO. He wants to focus on the strategic management of the group, as well as on investments in future technologies. Rauch wants to primarily concentrate on investments in the fields of agricultural and biotechnologies, digitalization and automatization, as well as green energy and sustainable use of resources through recycling economy. “I am happy that Christoph agreed to take over this position,” says Erich Erber. “He shares my vision of a sustainable future for this planet, and brings with him his many years of international, commercial and technological experience into our new group.”

Christoph Rauch was born in Vienna, graduated with a PhD in physics and started his career as a university assistant at the TU Vienna (University of Technology Vienna) and the Weizmann Institute of Science in Israel. After that, he changed to the field of strategic consultation and worked for the US-based company A.T. Kearney, consulting leading companies in the process industry and energy sector, focusing on strategy development, organization and post-merger integration. In 2005 he became Head of Asia Pacific of Palfinger AG in Singapore. There, he met Erich Erber. After returning to Austria, Christoph Rauch became Managing Director of Mechatronik Systemtechnik GmbH, a leading producer of special machinery for semi-conductors, located in Villach, in Carinthia, Austria. In the same year, he became a member of Erber AG’s Supervisory Committee. In 2019/2020 he oversaw the company sale of Erber Group to the Dutch Royal DSM Group. Rauch is married with three children and lives with his family in Lower Austria and Singapore. 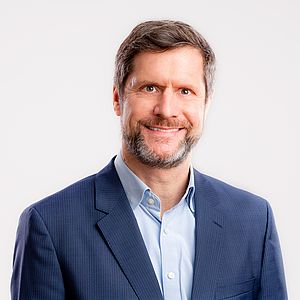 Matthias Klemm (51) is the new Managing Director of bio-ferm GmbH. He was born in Cologne, has a business degree and will realign Sanagrow, the crop protection segment of the SAN Group. 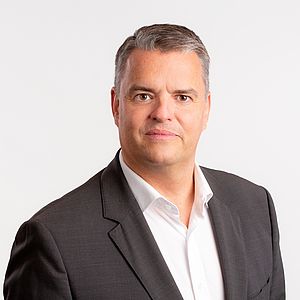 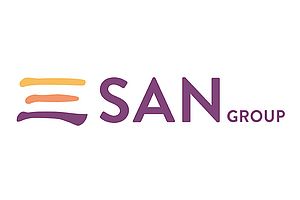 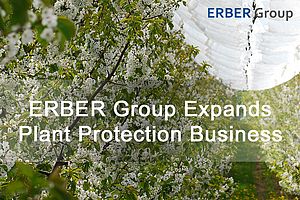 On Thursday, 30 April 2020, the EFB division of the ERBER GROUP announced the acquisition of Westbridge Agricultural Products in the USA.